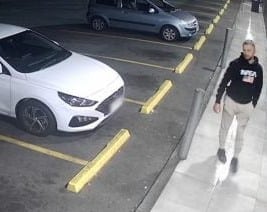 Police are hunting for a man after he allegedly brutally bashed and robbed another man outside a block of units in Labrador.

Police say the 49-year-old man from Hope Island was waiting outside the units on Marine Parade around 2.30am on June 29, when he was approached by a man he didn’t know.

He was allegedly assaulted by the stranger, leaving him with a broken hand, lacerated eye socket and facial bruising.

His alleged attacker then stole his keys and wallet and remains on the run.

Police have released this vision of the wanted man as part of the investigation into the robbery and assault.

If you have information for police, contact Policelink by providing information using the online suspicious activity form 24hrs per day at www.police.qld.gov.au/reporting. 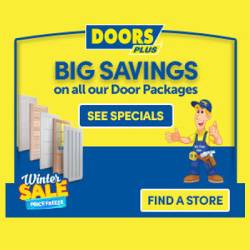 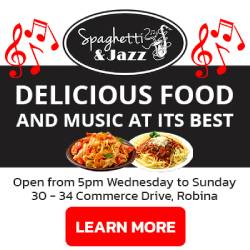 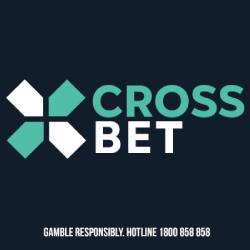 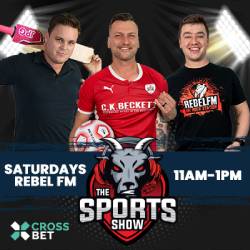