From his studios in Nevada Direct
Weeknights 6pm-11pm 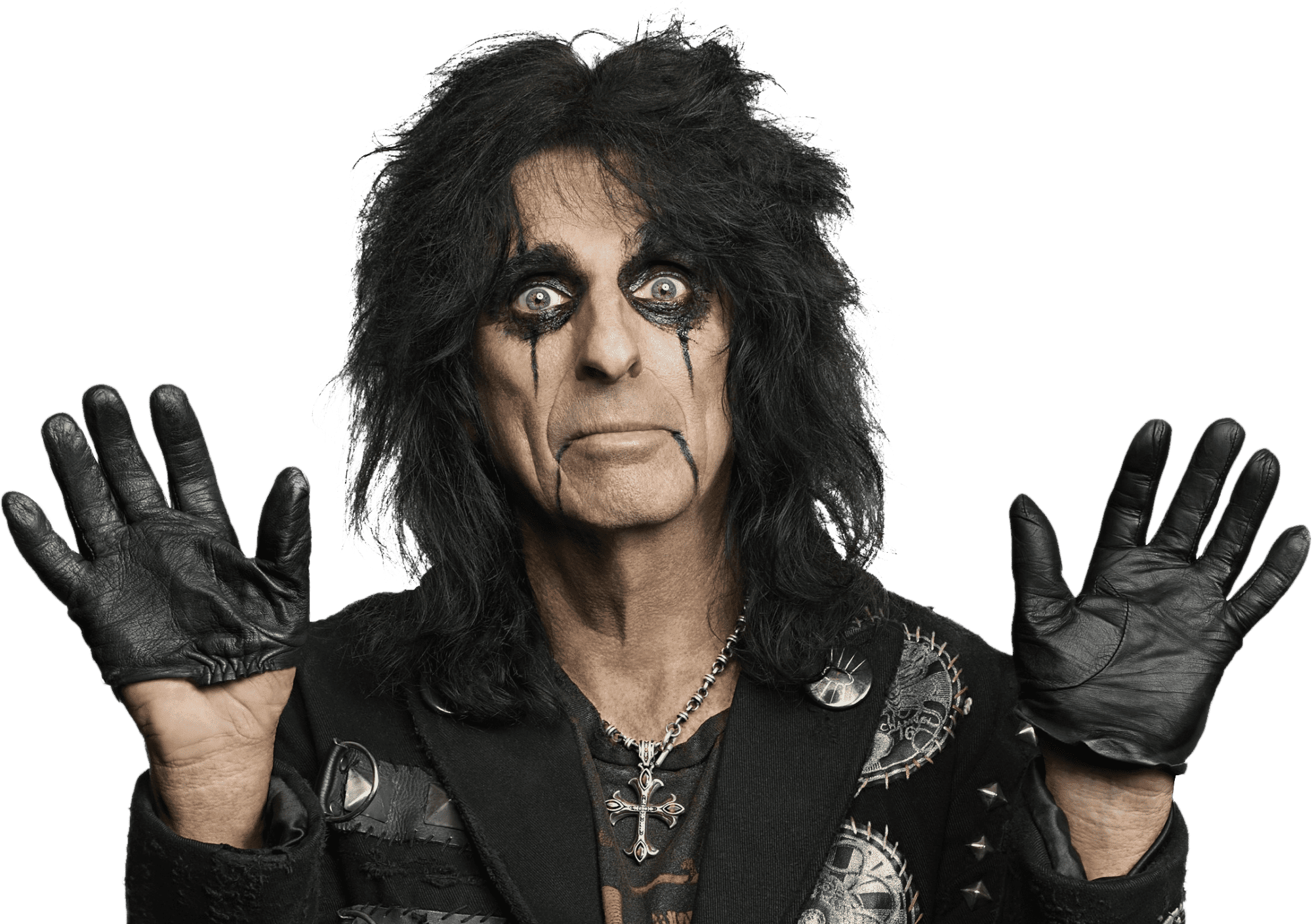 Nights with Alice hosted by Alice Cooper is one of our most popular on air programs.

Alice Cooper broadcasts his program each weekday from Studios in Nevada and is broadcast via satellite to our stations across Queensland and New South Wales each week night from 6pm - 11pm.

The line-up of celebrities the Alice has had on the show include Brian Johnson of AC/DC, Ozzy Osbourne, Def Leppard, Meat Loaf, Rob Zombie and Joe Perry of Aerosmith. The show also features rare tracks from many classic rock artists, punk rock, blues and more.