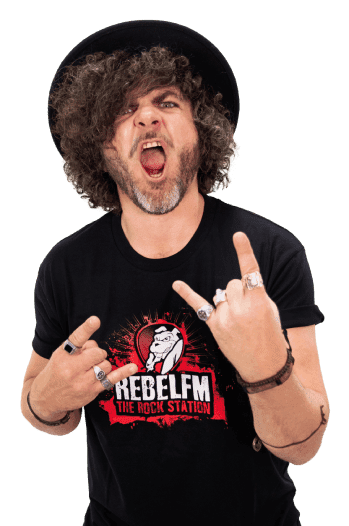 Davo is the prime example of a misspent youth gone right.

As a lad, his heroes were Bowie, Cobain, Salvador Dali & Hunter S Thompson. He’s worked as a band manager, record label rep, journalist, photographer & everything in between. He’s a strange dude & firmly believes the meaning of Xmas is ham.

We asked him his favourite bands and songs and he gave us a 1000 word thesis. Safe to say the guy lives for music.

Buckle up for Davo Driving ya home this year!